Everything we include on your afternoon tea has come from a recipe that I have tweaked and improved at some point. I love getting into the test kitchen and developing recipes, I always have. So many of the recipes I use were perfected years ago. My sticky toffee cake is at least 20 years old, and hasn’t changed in all that time. Same for my cheesecake recipe!

Many of my recipes have been created almost from scratch, such as my strawberry milkshake cake, lemon-liscious cake, my gingerbread sandwiches, gooey brownies, and my favourite – the fudgiest ever chocolate cake!

Start with an idea!

There are two main places I take inspiration. Usually, it comes after tasting something someone else has baked, or after making something from a recipe. I’m usually seeking to either reproduce something I like, or improve on something that had potential, or make a hybrid of two recipes I like the sound of.

My brownies started life as a recipe I had created from a base recipe. I am often dissatisfied with brownie recipes. They are very often too sweet and the recipe I had was very dry as well, so those were the things I wanted to work on.

It’s very rare to create a recipe and bake it, and get it spot on the first time! Very, very rare!

There are often many, many stages which will include a lot of tweaking, tasting, more tweaking and occasionally starting from scratch, before finally offering something to a group for taste testing! Some attempts are completely abandoned and never make it to a tasting at all. Not too many for me, thankfully.

At each stage of development I will be hoping to improve on at least one element of the recipe. So I might add an ingredient, change an ingredient, update quantities, cooking processes, or work on a technique.

In the test kitchen I might also experiment with cooking time and temperature, sifting or not sifting, how the the ingredients are combined and in what order, types of flour and raising agents, real butter or a substitute, cocoa percentage of chocolate, types of sugar, or any number of other factors!

For example, if you were working on a cookie recipe, you might experiment and bake your dough at room temperature, from the fridge, and from the freezer, to see how the different temperatures effect the spread and texture of the cookie. You’d be amazed at how much of a difference the temperature of the dough can make, and not just to cookies. Pastry is very sensitive to temperature, and so are scones – butter just loves to be cold!

With the brownies, I wanted to create a less sweet brownie which meant changing the sugar quantity. I also know that you get a fudgier taste if you use golden caster instead of regular, so I made the switch. Sugar counts as a liquid in baking, and I was mindful that reducing the sugar could produce an even drier brownie. Not what I wanted, so I reduced the amount of cocoa powder and upped the quantity of real chocolate to compensate! This new recipe would be my starting point…

Once I have created a new recipe, and baked it for the first time, I will be checking to see how much closer I am to my goal. How successful the first round of changes were will determine what I do in round two.

When fine tuning, it’s much better to adjust one thing at a time so you can see the full impact of each change. So the final stages can be quite time consuming. You must also make plenty of notes as you go so you can back track at any time.

The Rhubarb and Custard cake was delicious. The cake itself had been adapted from two other recipes and needed very little change. But the frosting was far too soft and didn’t really set properly. There was definitely not enough of it either, but that was an easy fix! So I went back to the drawing board. I changed my butter and looked at the ratio of butter, sugar, and custard. I also reviewed the process for making the custard. It took three more attempts to get the custard frosting just right, and one more attempt on the cake – totally worth it!

One important element in recipe development comes in “failure”! No one ever invented a recipe and nailed it the first time. How will you know how much is too much, if you don’t push the boundaries a little! Sometimes you just have to be brave and add a little more…

Mr M has been particularly good at this part, thank goodness. Lockdown has meant that we can’t meet up with people any more. So between him and the team, we have had to rely on ourselves for critique.

My Thursday night games group were my go to for a year before that – we still reminisce about the day I brought in my strawberry milkshake cake for the first time. It was so good they couldn’t stop eating it. I’d made it into a treasure chest (pictured above) and we managed to polish off enough cake for about 25 people!

I’ve adapted and created a lot of recipes over the years. So these days, I often only need one or two attempts before I am happy. Although, that wasn’t the case with the gingerbread sandwiches. I was happy with the taste straight off, but the cooking process needed a bit of work to get it just how I wanted it. Mr M “tested” quite a few batches of ginger biscuits in the lead up to Christmas!

The brownies needed an extra level of testing because I plan to publish the recipe. This meant sending the recipe out to a team of inexperienced bakers to get their feedback. I plan to do more of that over the next year or so. I intend to publish my own guide to creating an afternoon tea, which would include recipes and tips, so these testers will be invaluable.

Before lockdown, I had started inviting people into the kitchen to taste test “finished” recipes for me. We only got to do it the once, but I hope to be able to start doing this again one day soon. It’s so important to get final unbiased comments and feedback, and hopefully, a seal of approval, before new ideas get added to new afternoon tea menus.

Fingers crossed we’ll all be back in the test kitchen sharing a cuppa, and some new recipes, very soon!

Would you like to be a taste tester or baker?

I've thought long and hard over the last few weeks about the future of Mrs Mitchells, to be honest, I’ve hardly... 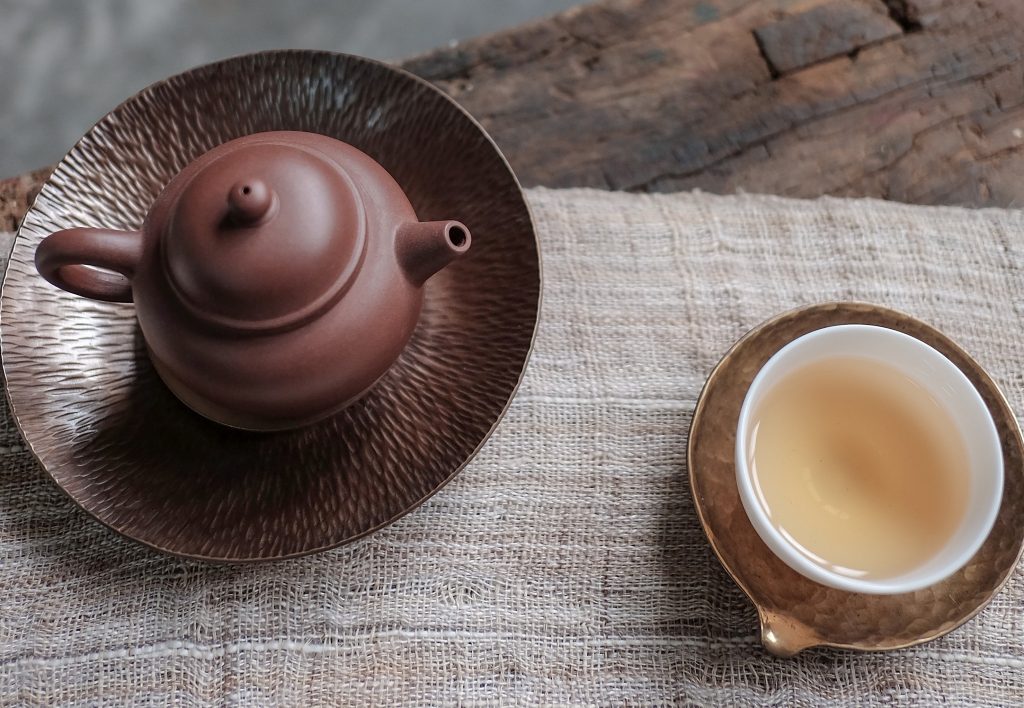 How to make the perfect cup of tea!

For many of us, tea is an essential part of the afternoon tea experience. There is a big difference between a...

An afternoon with Caroline Trotter Photography

It's no secret that I love to take photographs, and I don't think I'm too bad at it. But last month...